Who Listens To Podcasts in Boston? 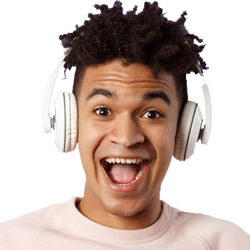 According to Nielsen, 1,323,799 Boston consumers listened to or downloaded a podcast during the past 30 days. This is 32.9% of the adult population.

A podcast is a downloadable digital audio file available to listeners on an internet-connected device like a smartphone, tablet, or computer. These files are typically part of series focusing on a particular theme such as true crime, professional football, politics, or pop culture.

Boston consumers can listen to their favorite podcasts whenever they choose using apps like Spotify, Pandora, Google, and Stitcher. The most used podcasting app, though, is Apple Podcasts.

Research from PodcastHosing.org indicates that Boston consumers can access more than 2,000,000 podcast series comprising over 48,000,000 unique episodes. According to data compiled by Edison research, the top 10 podcasts during the second quarter of 2021 were:

END_OF_DOCUMENT_TOKEN_TO_BE_REPLACED 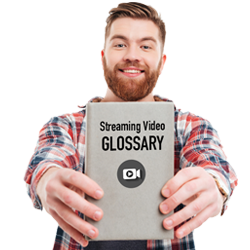 Boston business owners are expected to spend $511,032,000 on streaming video advertising in 2021, according to Borrell Associates, a company that tracks online marketing expenditures across the country. This spending will be 25% higher than in 2020.

This type of streamed video content is known collectively as OTT (Over-The-Top-Television) or CTV (Connected-Television). These two terms are sometimes used interchangeably but do have a subtle difference.

In Boston, according to Nielsen, OTT/CTV has exceeded the weekly reach of local newspapers and streaming audio services such as Pandora and Spotify. The medium is rapidly approaching the reach of local cable and broadcast TV stations.