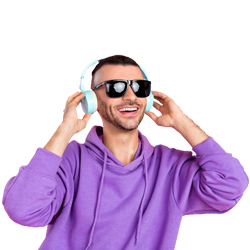 When WBZ-AM became Boston's first radio station in 1922, there was no Facebook, no Xfinity, no Sirius/XM, no Netflix, and no podcasts. It would be 26 years before there was even a local TV station.  Consequently, it was pretty easy for radio to become the number one reach medium among local consumers.

Every week, according to Nielsen, 3.3 million consumers tune into a Boston radio station. This is significantly more adults than watch local TV, browse social media, stream audio or video content, or view programs on cable.

An important reason why Boston radio retains its dominant reach among local consumers is rooted in technology.

Early stations relied on large towers on top of tall buildings or in the middle of open fields to broadcast their programming. Listeners, therefore, needed specialized tuning devices like clock radios, transistor radios, boom boxes, and car radios, to snatch a station's transmission from the air.

Today, however, in addition to sending a signal through the air, most radio stations also stream their programming online. This permits local consumers to also listen to their favorite AM/FM stations using their computers, tablets, smart speakers, and smartphones.

A recent study conducted by Edison Research indicates that, now, 15% of all listening to AM/FM radio happens online. This is nearly double the 2016 share of online radio listening. 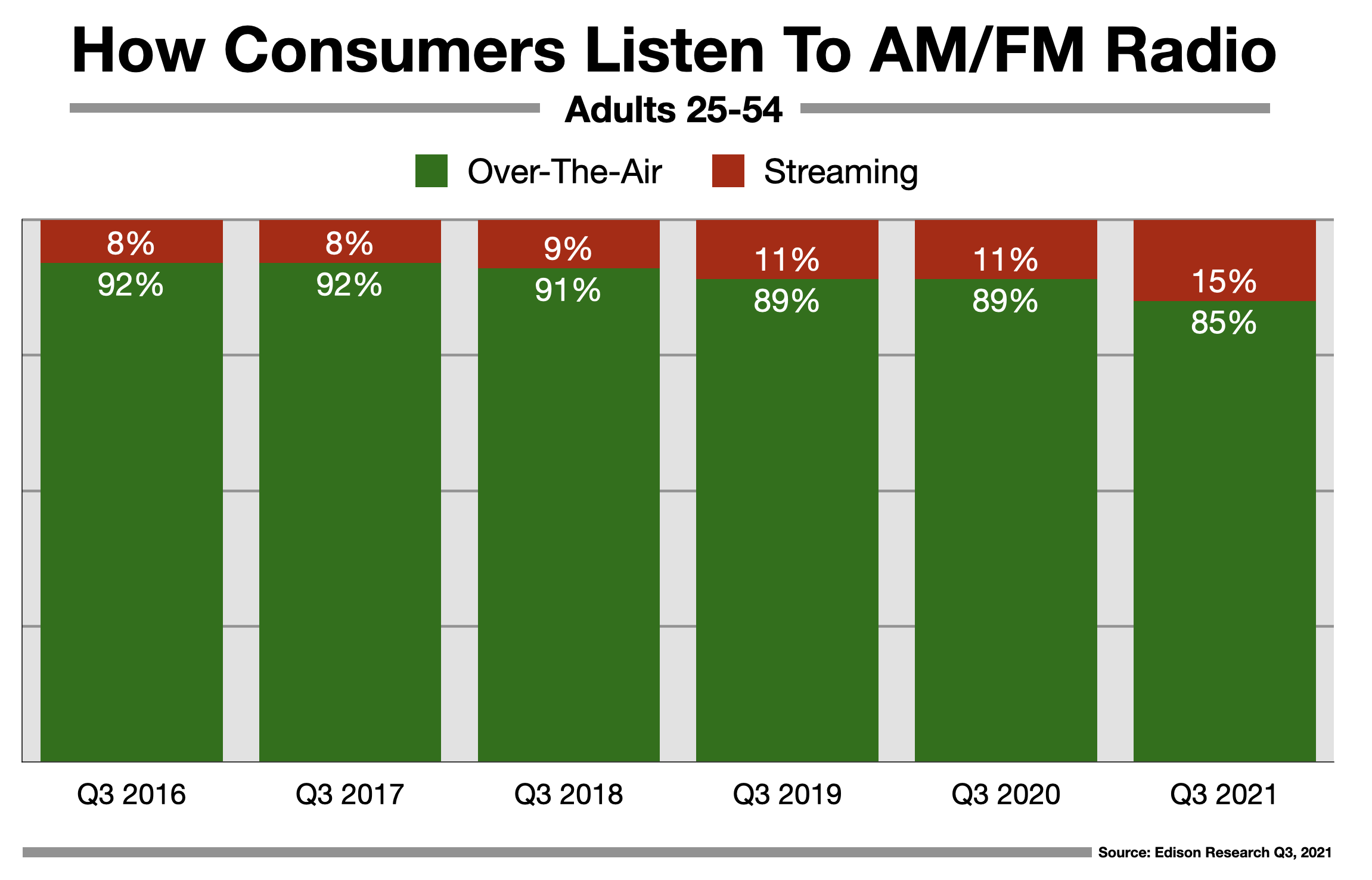 Of course, the same streaming technology that brings Boston radio to users of personal devices can also deliver other advertiser-supported audio options to local consumers. These choices include Pandora, Spotify, SiriusXM, and podcasts. Despite, this profusion of audio alternatives, consumers still spend 71% of their listening time with AM/FM radio. This includes both over-the-air and online. 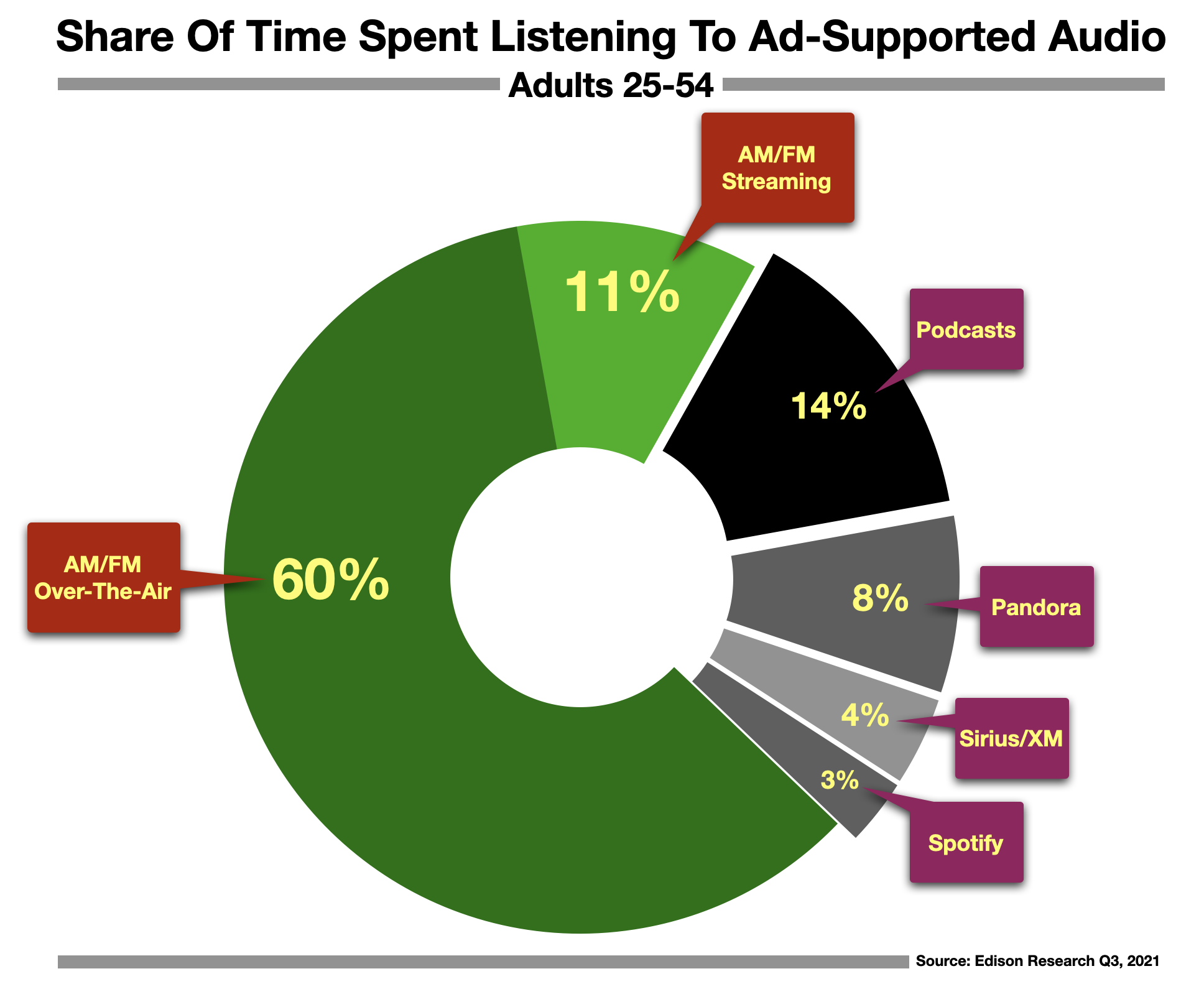 As Boston small business owners finalize their marketing plans for 2022, the data proves overwhelmingly that advertising on Boston radio is the most potent option for reaching local shoppers.