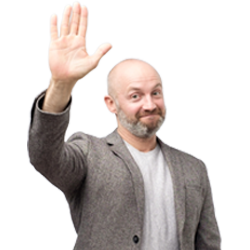 Boston small business owners are learning that 're-opening' may not be an appropriate word for the challenges they face as the Coronavirus crisis winds down.  A better term might be 're-introducing'.

When the Governor of Massachusetts shuttered the state on March 24 to slow the spread of COVID-19, Boston area consumers have discovered new ways to buy the goods and services they need.  It's now the burden of local business owners to lure these customers back. The first step is re-introduction.

On September 15, 1921, WBZ-AM signed-on as the first radio station serving Boston and New England. Since then, local business owners have used radio advertising to introduce themselves successfully to new customers. Radio has also helped these businesses survive recessions, depressions, world wars, hurricanes, and blizzards. By any metric, advertising on Boston radio remains the most effective tactic a small business owner can use post-pandemic, as well.

A successful re-introduction requires local business owners to reach as many potential customers as possible in the shortest amount of time. No other medium does this is as effectively as local radio.

According to Nielsen, reach is the most effective media consideration when purchasing advertising. Next to the actual content of an ad, the number of people exposed to a commercial is the most significant driver of sales. 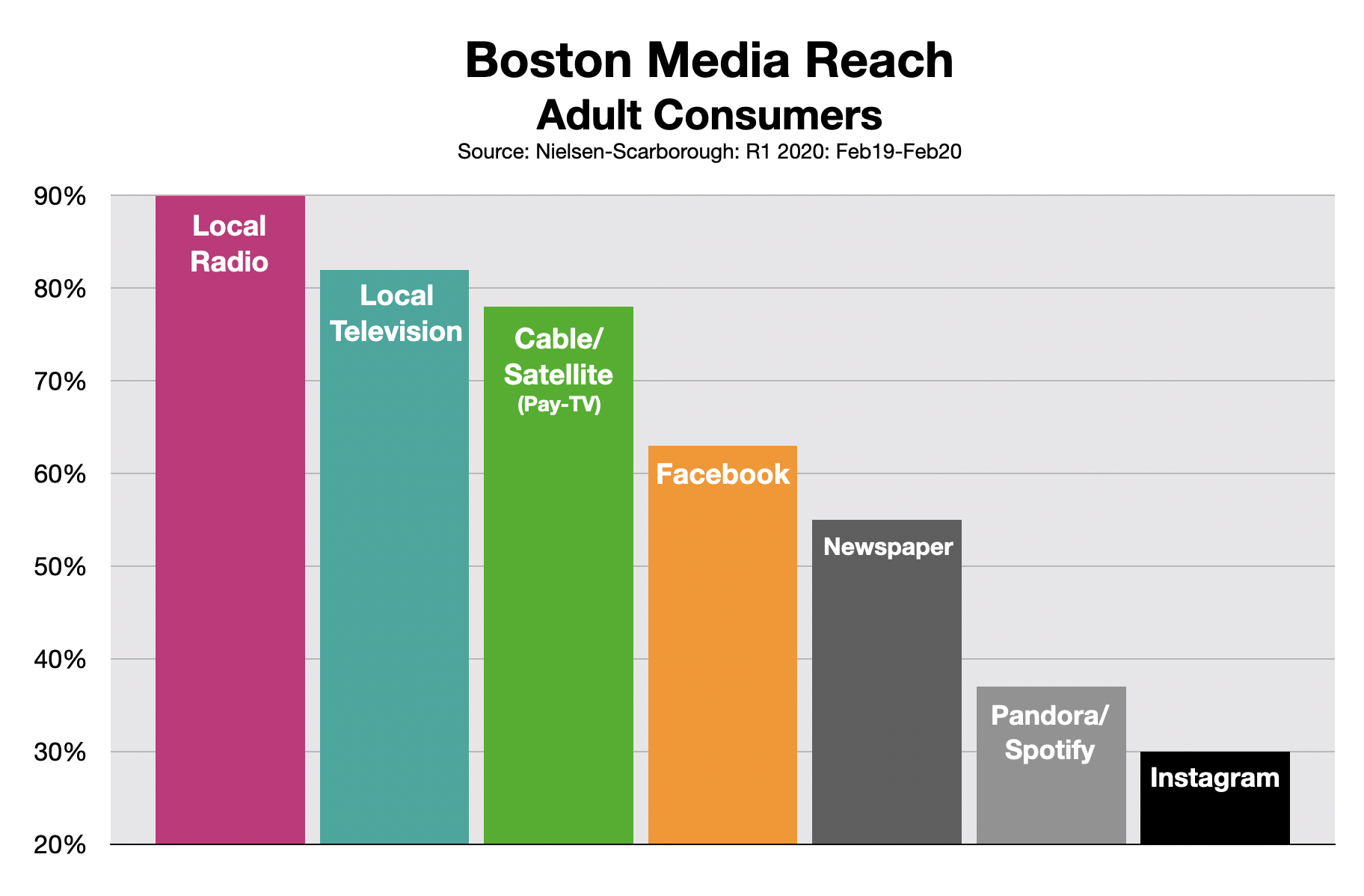 As Boston small business owners struggle for every dollar, radio advertising may seem like an extravagance. But, not doing it can be more costly.

"According to our analysis, short-term decisions to go dark [not advertise] create significant risk for long-term revenue," says Ameneh Atai, Senior Vice President of Commercial Strategy at Nielsen. "This affects both incremental revenue and base sales."

"Our database of long-term effects models suggests that cutting ad spending for the rest of 2020 could lead up-to 11% revenue decrease in 2021," says Ms. Atai. "It could take three to five years of solid and consistent brand building to recover from an extended dark period of media."

"We have a ton of evidence in our historical analysis," adds Nielsen's Tsvetan Tsvetkov, Senior Vice President of Agency and Advertiser Solutions. "Companies that step away from advertising efforts for a period of time, whether it's a couple of quarters or a full year or longer lose the momentum they have built over time the minute they stop. To recover takes a long, long time."

There are two tactics local business owners can consider to reduce the cost of re-introducing themselves on Boston radio without limiting success. The commercials on Boston radio broadcast outside of prime time are the least expensive. For the budget-conscious business owner, then, the value becomes clear: it is possible to reach a majority of the prime-time listeners at a lower cost.

As Boston small businesses consider how to allocate their precious financial resources during the re-introduction period, they will need to determine how much each spending decision will return in the form of sales.

Of all advertising options, according to AdAge, radio delivers superior return-on-investment to other media, including television, online, and social.

More than 20 ROI studies conducted by Nielsen across multiple business categories indicated that, on average, every $1000 invested in radio advertising returned $10,000 in sales.