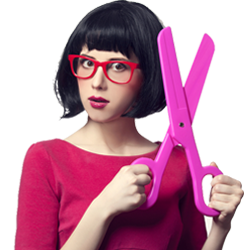 Pay-TV is struggling to survive COVID-19.

Before the onset of the pandemic, Nielsen reported that 80.4% of Boston area households received their television programs from cable systems, telephone companies, or satellite operators.  That number, however, is plummeting.

Pay-TV providers in the Boston area include Xfinity, Dish, Spectrum, and DirecTV.

"Cord-cutting, people dropping their cable and satellite TV subscriptions, pre-dates the onset of Covid-19. But the pandemic is exaggerating the trend, creating deeper issuers for programming that relies on those services for distribution," Eric Savitz wrote last week in Barron's.  This includes non-premium services like ESPN, TBS, TNT, USA, CNN, and Discovery.

"LightShed Partners analyst Richard Greenfield counts a loss of 1.96 million subscribers to cable, satellite TV, and virtual cable services combined in the first quarter," Savitz continued. "This is the worst combined quarterly drop ever, down 6% from a year ago."

Greenfield said in an interview with Barron’s that what is especially sobering is that most of the first quarter activity pre-dated the virus. The numbers are likely to get considerably worse in the second quarter.

For many years, some Boston area small business owners have been choosing to advertise on Pay-TV as an alternative to higher-priced broadcast TV options. Since 2013, however, the households without a subscription to a Pay-TV service have more than doubled. This has profoundly curtailed the number of people who can be reached by an advertiser's message.

Why Reach Is Critical

In a study of advertising effectiveness, Nielsen discovered that of all media considerations, reach has the single greatest effect on sales. It is more important than targeting, branding, context, or recency.

The Wall Street Journal expects the advertising reach for Pay-TV services will only worsen as subscribers continue to cancel in unprecedented numbers.

"Cable and satellite companies warned in recent weeks that the pace of cord-cutting could pick up as the pandemic pinches U.S. households, particularly if live sports, one of the biggest draws of having a cable package, don’t return to action for a long time," the Journal reports.

The Pay-TV defections aren't limited to the living room. The Journal also reports heavy cord-cutting among commercial subscribers like bars, restaurants, and hotels.

As local small business owners prepare to reinvigorate sales post-COVID, they should consider shifting their advertising investments from local Pay-TV to Boston radio.

Before the onset of the pandemic, Boston radio reached more adult consumers every week than Pay-TV as well as all other advertising media. This includes broadcast TV, local newspapers, social media, or streaming audio sites like Pandora and Spotify.

In March, for instance, local radio achieved 96% of the same audience as it did in February, before the start of the chaos. This trend has continued through May as well. Consumers still report they are listening to the same amount or more radio than they did before the pandemic. 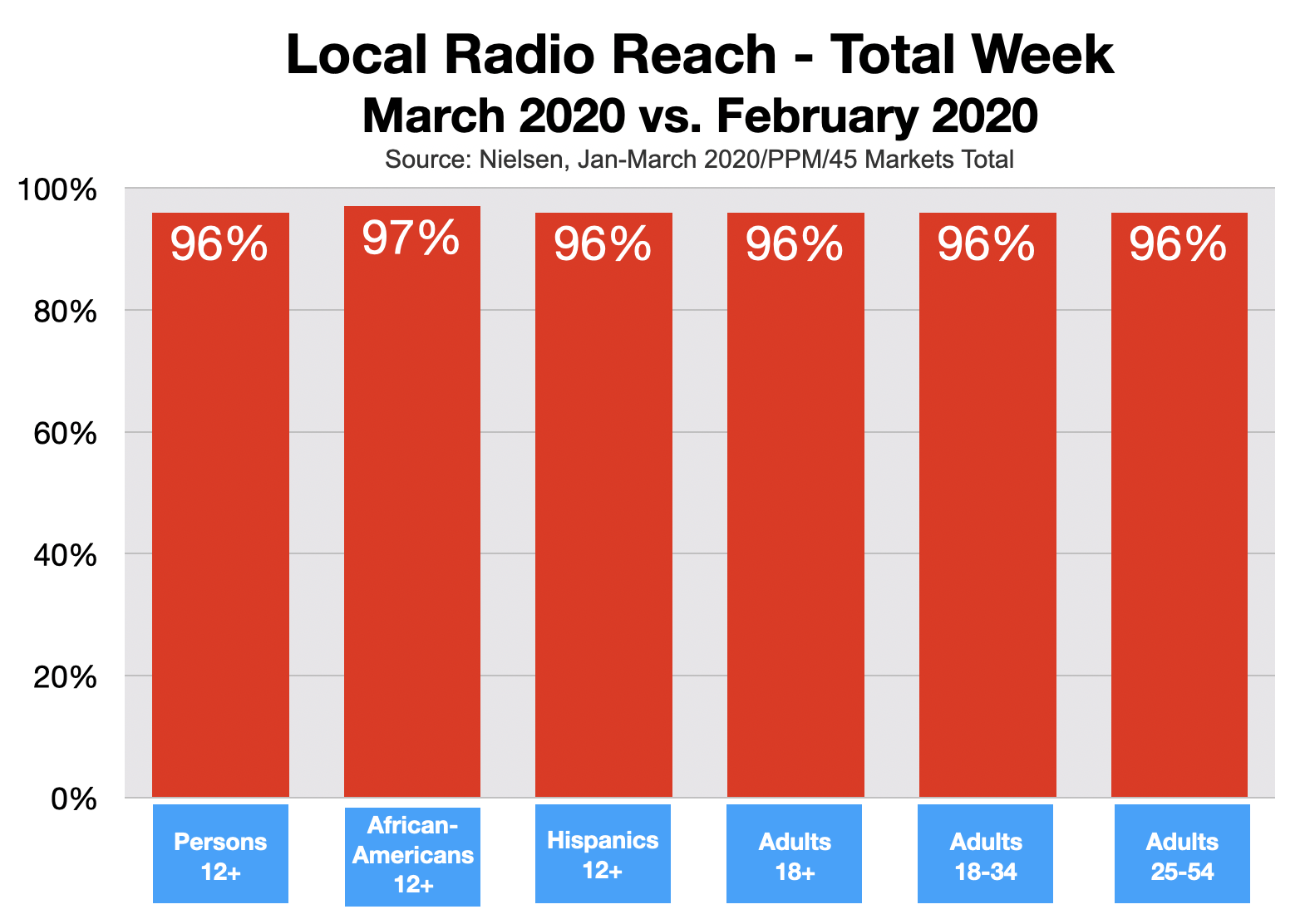 The most vigorous Pay-TV cord-cutters are millennials. In Boston, these 18-34-year-old consumers create almost 1/3 of all economic activity. This is an audience most local business must reach to be successful.

According to Nielsen, of all advertising media, Boston radio has the largest reach among millennials. This includes a 30% advantage vs. Pay-TV.

According to Nielsen, a typical Pay-TV subscriber will watch 25 different channels per week. This audience fragmentation makes it very difficult for an advertiser's message to reach a target consumer.

Boston radio listeners, on the other hand, are very loyal. A typical consumer will limit their station selection to just three stations per week.  Unlike Pay-TV services, this makes target listeners much easier to reach.

Cord-cutting is not a byproduct of the Coronavirus. The pandemic, however, has accelerated the erosion of Pay-TV's audience.  At the current rate of attrition, a recently published report from Convergence Research Group predicts with great certainty, that by 2022, fewer than half of all homes will still be paying for television programming to be delivered by cable or by satellite.