Boston Radio Is The #1 Advertising-Supported Medium 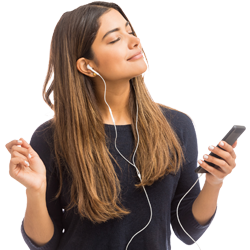 Local business owners have been advertising on Boston radio since WBZ first signed-on in 1921.  But, back then, there were only two options for reaching a mass audience: newspapers and radio.

Today, though, advertisers have an over-abundance of marketing options both over-the-air and online. But every week, according to Nielsen, 3.4 million adults listen to a Boston radio station, giving the 101-year-old medium, by far, the biggest reach amongst local consumers.

According to "Audio Today 2022: How America Listens", radio reaches 93% of all adults every month, a significantly higher percentage than all other electronic media.

Radio's mammoth monthly reach is consistent among all age groups despite the proclivity of Gen Zs and Millennials for digital media. 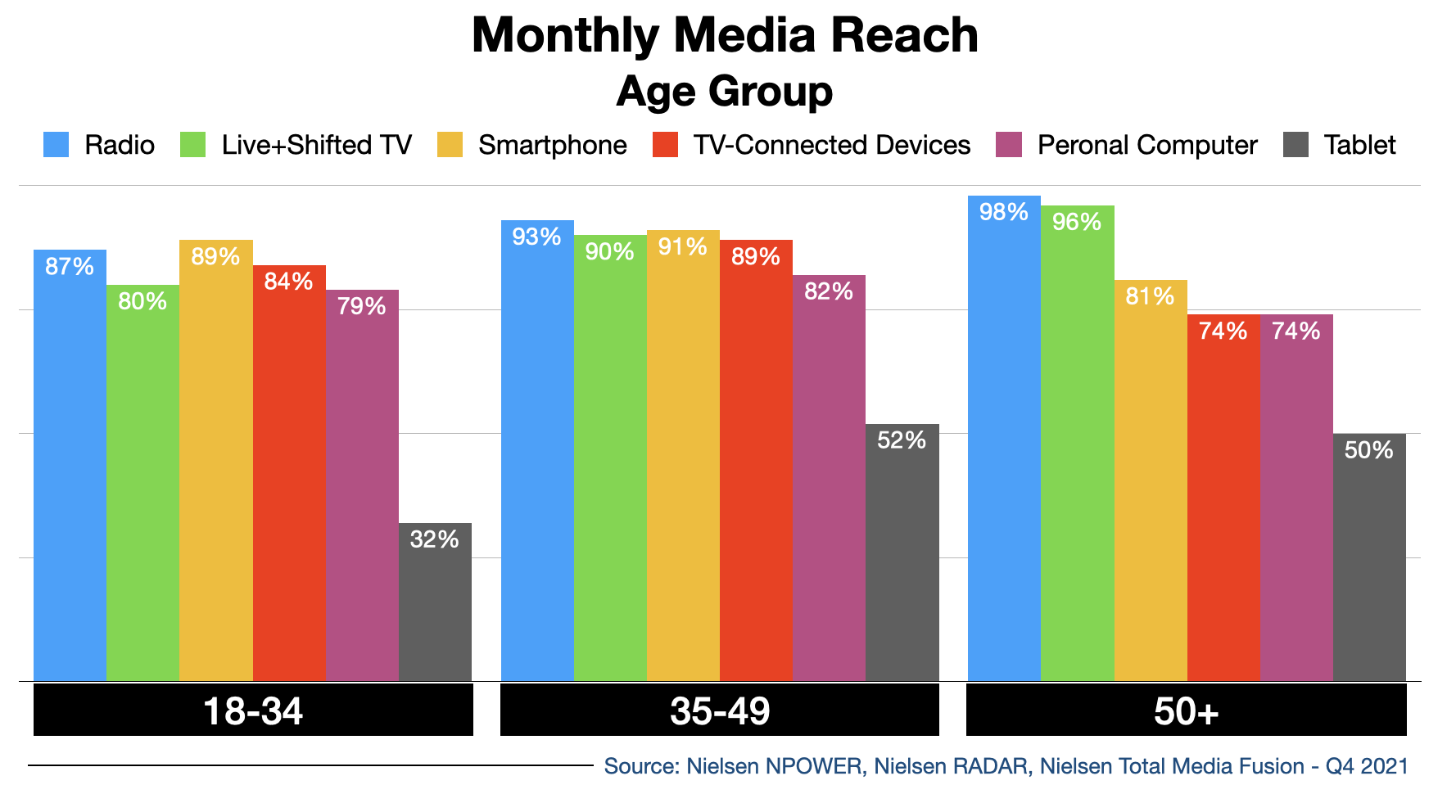 As far as the ears are concerned, Nielsen points out that "AM/FM radio is the center of the audio universe" reaching nearly twice as many adults as streaming options. 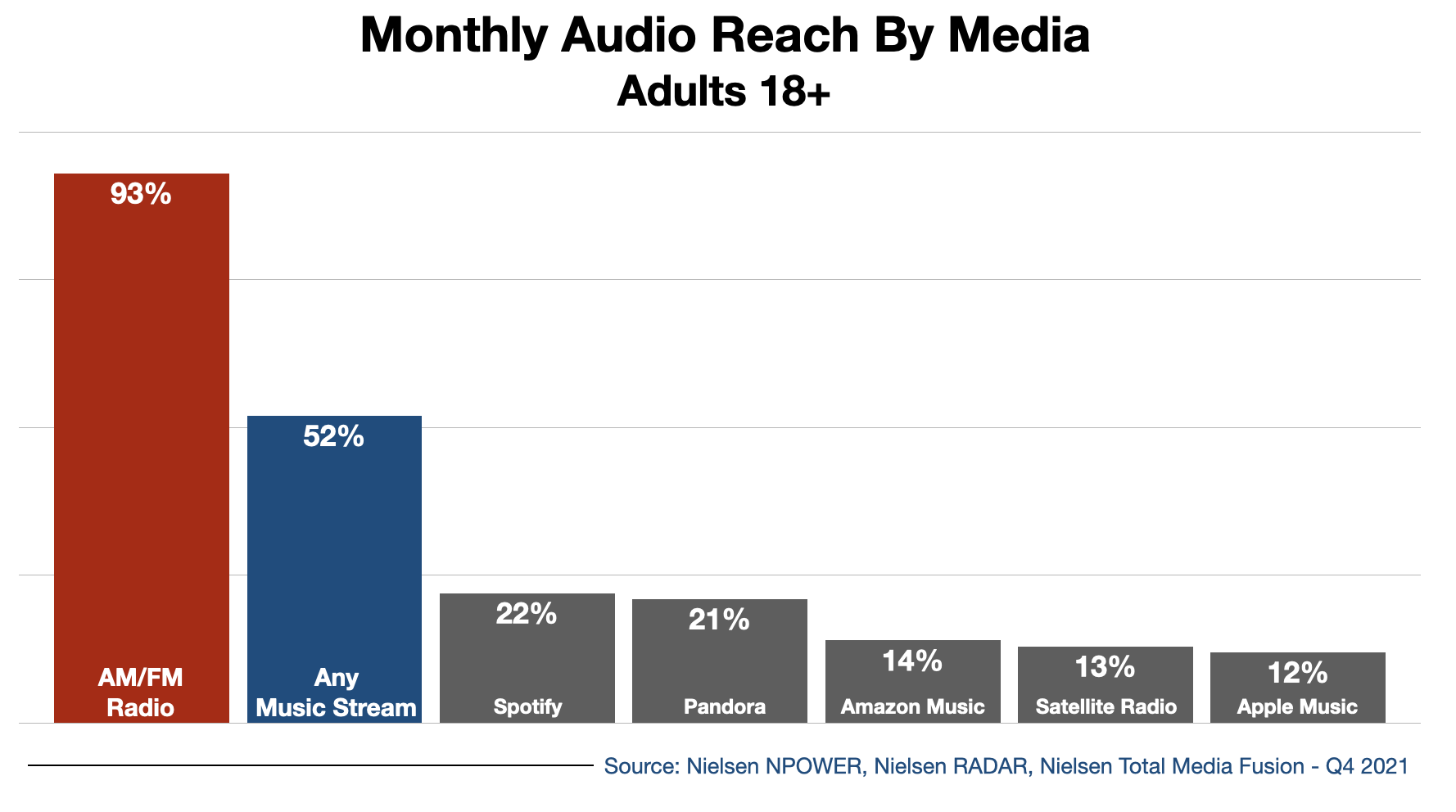 The dominance of radio's reach among other audio media options is true regardless of the listener's age. 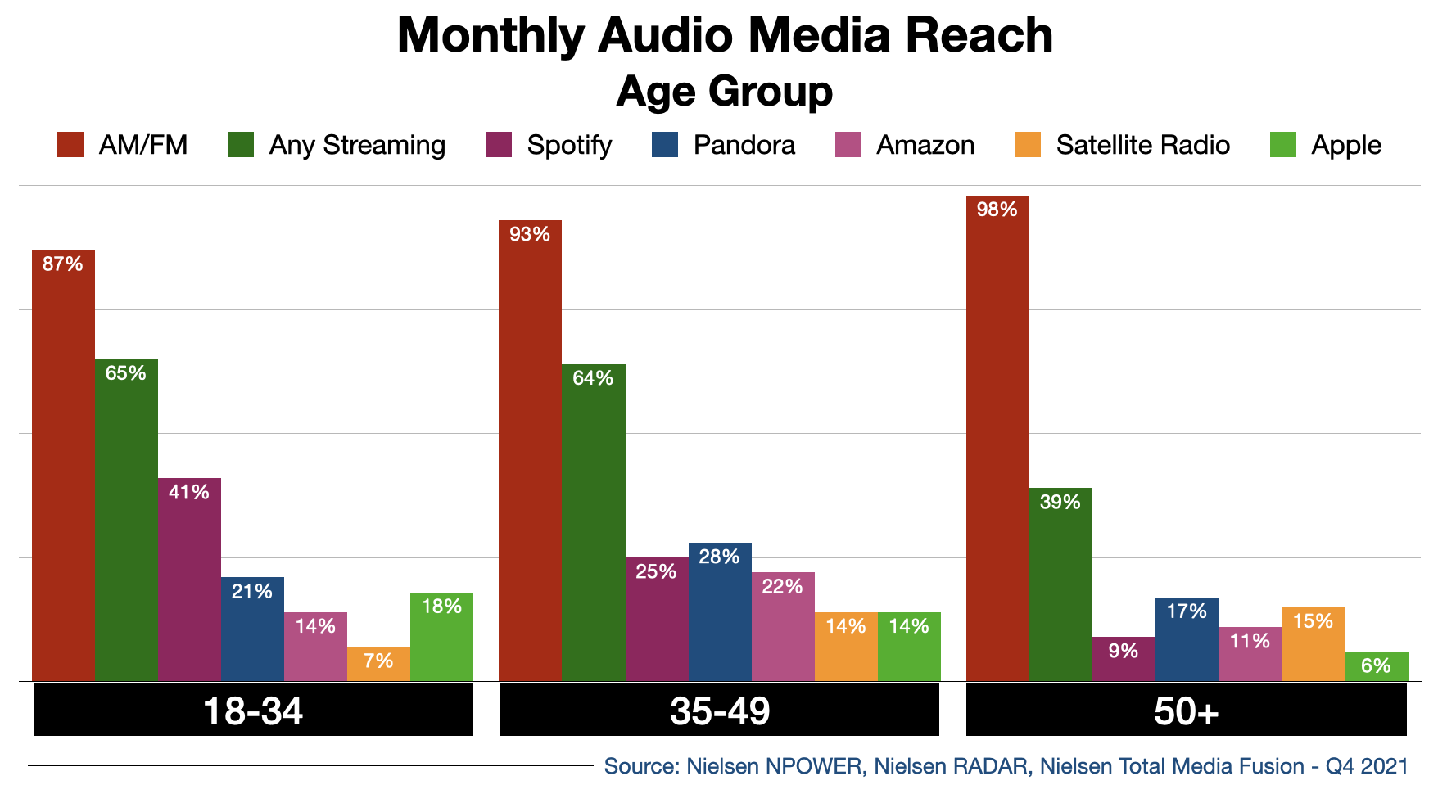