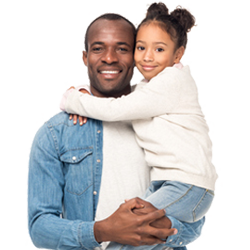 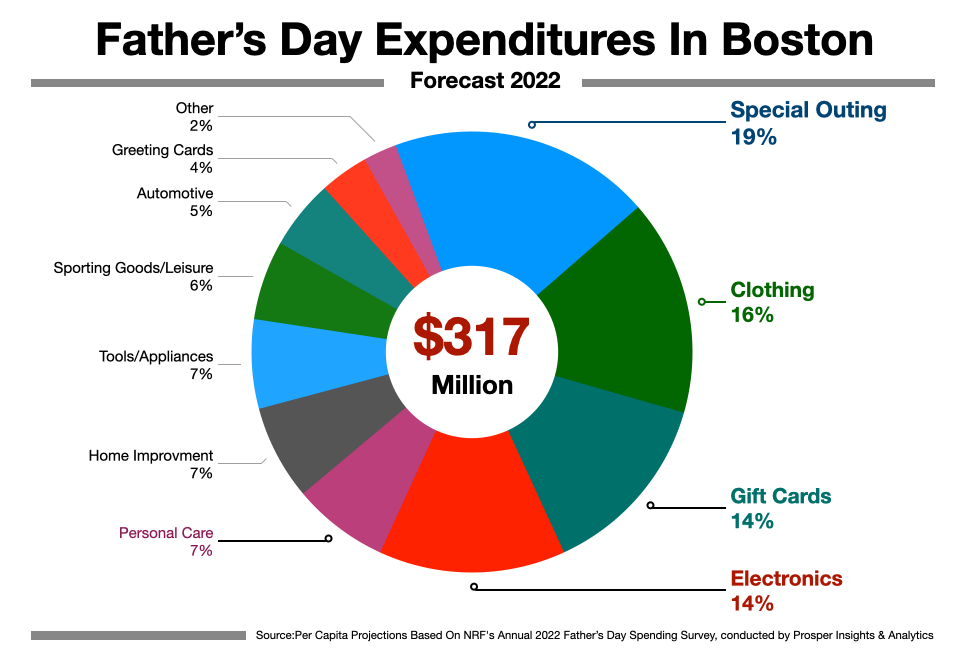 To successfully compete for a share of record-high Mother's Day spending this year, Boston business owners should consider advertising for two reasons.

The first reason local business owners need to advertise is to keep spending local. According to the NRF, 40% of consumers are expected to shop for their dads online.

The second, and most compelling reason for Boston business owners to advertise is that nearly one-third of consumers report they look to retailers for gift inspiration.

By most key marketing metrics, the best way to reach Father's Day shoppers is by advertising on Boston radio.

The first, and most important metric, is advertising return on investment (ROI).

Father's Day is only a few weeks away. By advertising on Boston radio, local retailers still have time to aggressively peruse the expected surge in holiday spending.