The best way to advertise in Boston, however, is local radio.

Every week, according to Neilsen, 3.4 million adults tune-in to their favorite radio stations. This is significantly more than any other advertising medium. 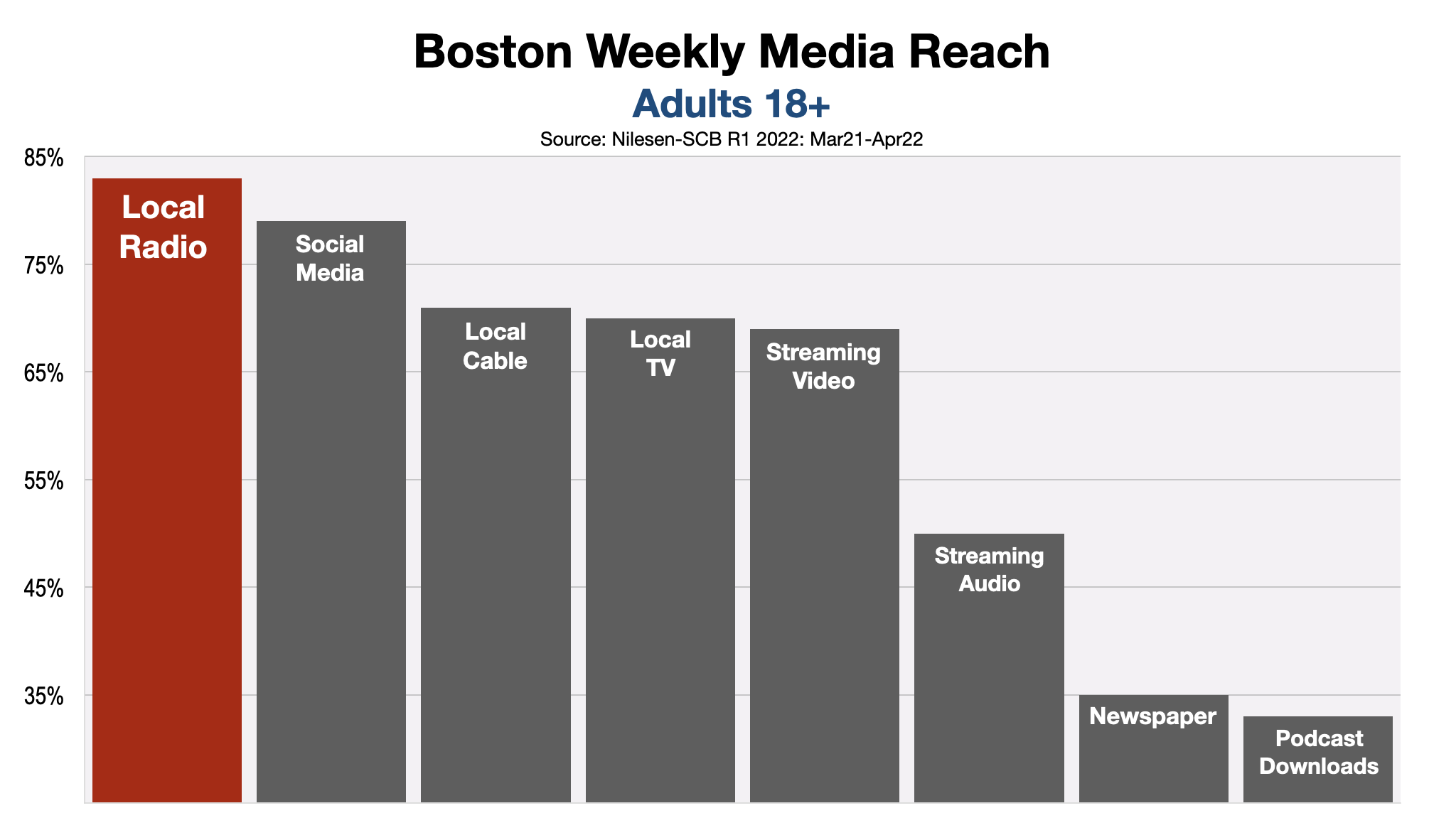 In addition to the adults who listen to Boston radio over-the-air, an incramental 110,000 adults connect to their favorite stations online as well using their phones, computers, and tablets. In all, according to Nielsen, 26.3% of all Boston radio listeners listen both online and offline.

According to data from Edison Research, during the second quarter of 2022, at any given time, 16% of a radio station's Adult 25-54 audience is listening online. This percentage has more than doubled since 2017. 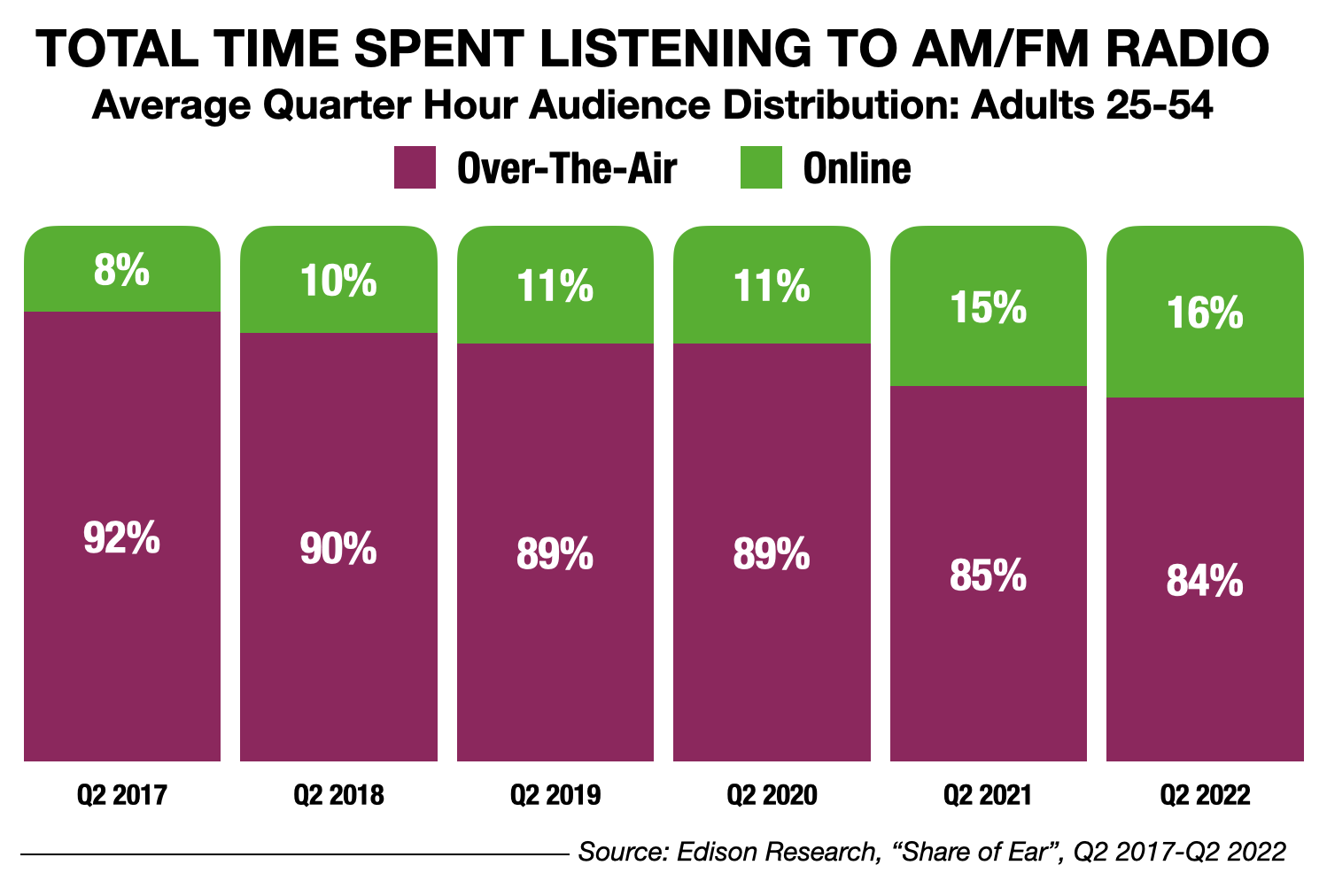 Reach is critical to the success of an advertising campaign, and that is an overwhelming advantage for Boston radio. 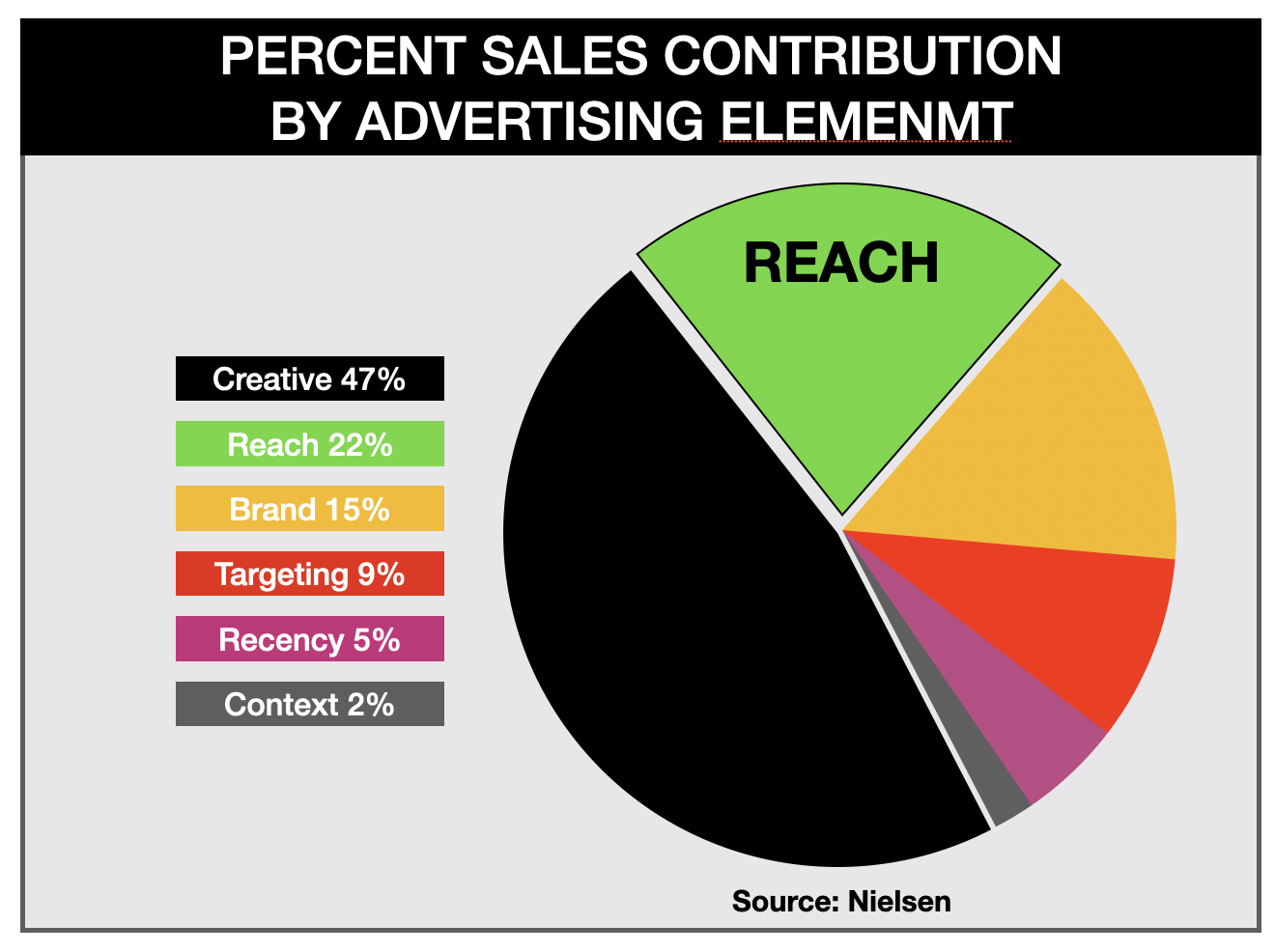 Radio's unrivaled reach among adult consumers contributes to the medium's ability to deliver an extraordinary return on investment (ROI) for advertisers.

Boston business owners should know that these findings support 22 other Nielsen studies that indicate, on average, that advertising on local radio delivers a 10-time return on investment.

Both reach and ROI are the best metrics for determining the best way to advertise in Boston. BY either measurement, local radio is the logical choice.